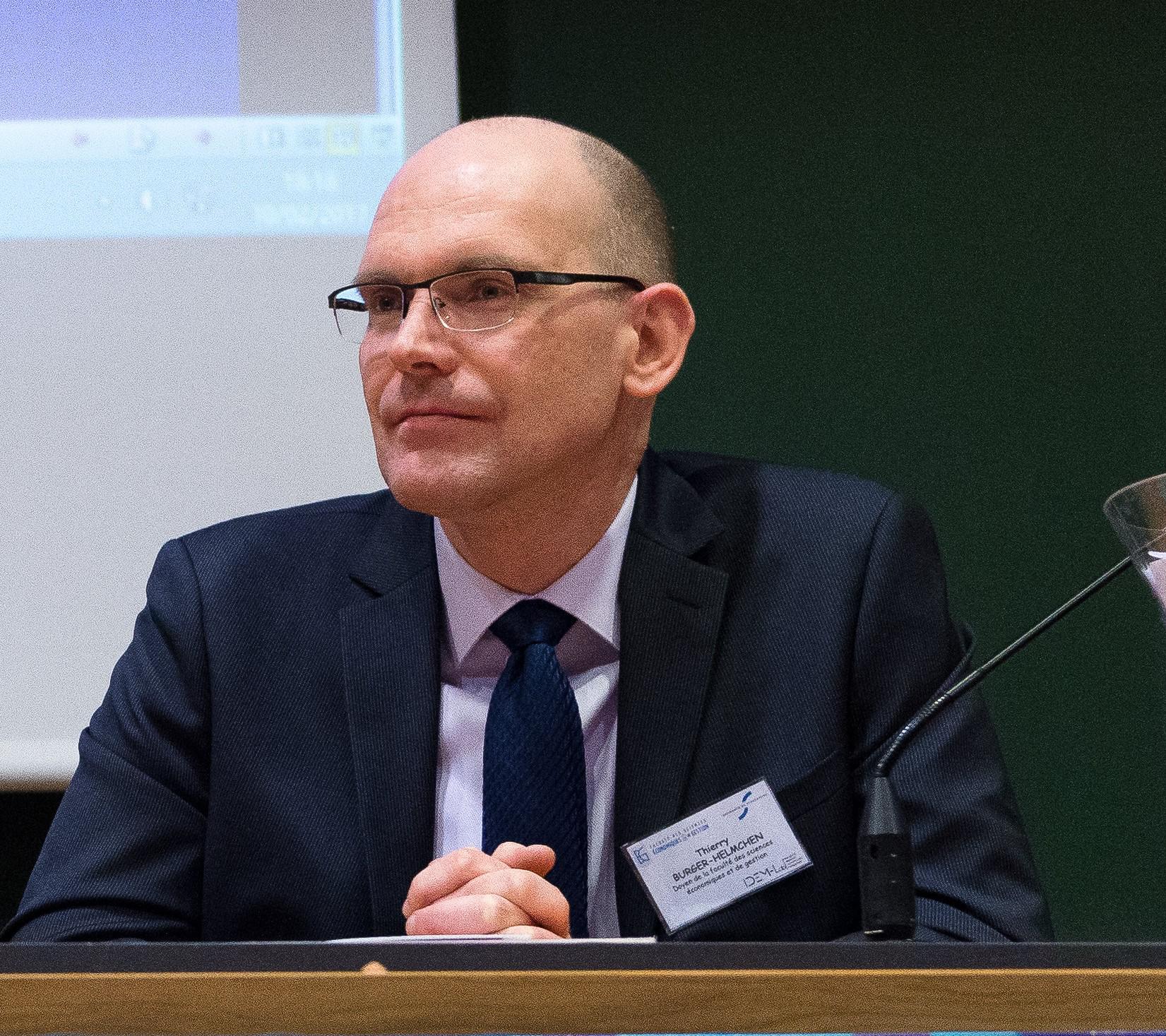 Was summer 2019 a quiet time for scientists? Not really. After the avalanche of fakenews and the rejection of scientific results in many fields (climate, vaccination, homeopathy, solar panels…), we have witnessed the development of questionable journalistic practices. Thus, the media give the same speaking time and weight to scientists who have studied a subject for many years as to the opinions of the gentleman caught outside a tobacco kiosk for a vox-pop. That bar philosophy and café economics are better regarded than a course in macroeconomics, we already knew; that a Facebook post can be taken as more trustworthy than a Nobel-Prize-winner’s speech is just its updated version. Thus the pleasant future we see sketched out for the academic world.

Yet all is not necessarily lost. A look back at the summer of 1925 in the United States, Tennessee, can perhaps give us hope. In 1925, teacher John Scopes was accused by the state of Tennessee of violating the Butler Act. His crime? To teach Darwin’s theory of evolution in a public school, so contradicting the biblical view of the origin of species. A trial followed that enthralled the United States, known since then as the “Monkey Trial”, which resulted in numerous theatrical and film adaptations (Inherit the Wind).

The town of Dayton, where the trial took place, saw a confrontation between two great clans: evolutionists on one side (the poor teacher), and the reactionary big-wigs who sided with the bible (public figures). The town, rather self-aggrandizingly, provides a room for the trial; journalists rush in, even providing finance for some of the defense lawyers. The lawyer for the pro-Bible clan is none other than a former candidate for president of the United States, who knows how to fire up the crowds.

Much like today, scientific results and opinions are alike placed on the same level. Worse, during the trial, the judge refuses to allow testimony from the scientific authorities, preferring the depositions of young schoolchildren or the city gardener… And yet, at the end of this trial (lost to the teacher) the sciences emerge victorious. There had been a risk that naïve public opinion and ill-advised politicians would take advantage of this to impose retrograde school curricula. Since then, the issue of teaching and the weight of science in society has regularly returned to the forefront. In 1925, as in 2019, we have the same ingredients, journalists looking for easy topics, populism, marketing, and lack of political courage… all encouraging us to believe that barroom voices are to be preferred to scientific arguments.

It must be said that our profession has a hard time communicating its results. Worse, we trap ourselves. For example, so-called open “archives” such as HAL (or UniVOAK etc.) are a bad solution to a real problem. Appearing because scientific publications have become too expensive, they offer unfiltered access to writings whose rapid interpretation by untrained readers can run counter to the goals of science. Despite the arguments in favour of these dubious platforms (the excessive cost of scientific publishing; yet great silence on the full cost of such “open” archives), the total lack of rigour in the processing of information is digging a trap that may further discredit the word (and work) of scientists. What dark winds are we going to inherit?

Call for papers: Unconventional Sources of Innovation and Sustainability: Opportunities, Challenges, and Dilemmas of Technology

Was summer 2019 a quiet time for scientists? Not really. After the avalanche of fakenews and the rejection of scientific […]

When you manage with improved technologies, you need to adapt your storytelling

During a recent teaching trip to Shanghai I had the chance to do some interviews of local managers. I was […]